U.S. President Barack Obama will land in Kenya with a mission to strengthen U.S. security and economic ties, but his personal connection to his father's birthplace will dominate a trip that Kenyans view as a native son returning home.

Obama’s ancestral village of Kogelo is home to his step-grandmother Sarah Hussein Obama as well as burial place of his father. While in Kenya Obama will spend private time with family members but will not travel to the village that is most closely associated with the family name, White House officials said.

Obama will give a speech in Nairobi to the Kenyan people, which is likely to highlight his personal connection to the country. As well as the final resting place of his father, a Kenyan government economist who died in 1982, the ancestral village holds the grave of the President’s grandfather.

"Just as anybody is curious about their heritage, visiting Kenya provides him an opportunity to make that personal connection," said Valerie Jarrett, a senior aide and family friend of Obama. 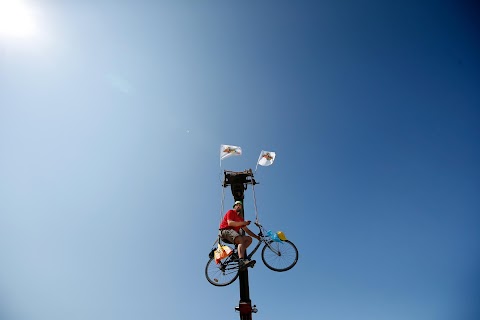 Behind the scenes of the Tour de France 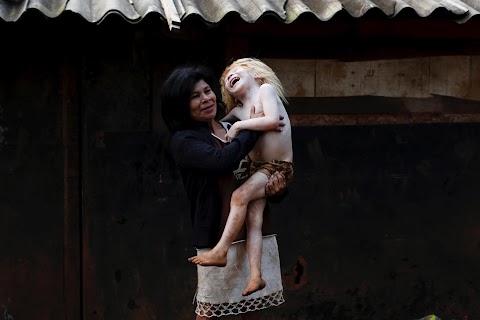