The United States entered Afghanistan in late 2001 following the September 11 attacks with a goal of overthrowing its Taliban-led government. After 13 years of war, U.S troops are now pulling out.

It is estimated that by the end of 2015, 5,500 U.S. troops will remain in the country to train and assist Afghan forces. Reuters photographer Lucas Jackson has documented the conflict and describes how the war has changed over the years. The road to Tikrit 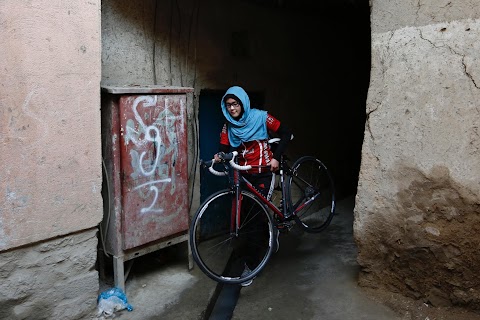