Reuters photographer Bassam Khabieh was on assignment covering the arrival of a Syrian Red Crescent aid convoy in the capital Damascus when a shell dropped.

Activists said the shelling was by forces loyal to Syria's President Bashar al-Assad. The country’s war is in its fifth year, having killed more than 220,000 people, according to a U.N. estimate.

I was covering the Syrian Red Crescent convoy's visit to the Eastern Ghouta of Damascus. The convoy was carrying medical aid and supplies used for activities to give psychological support to children affected by the war.

Every time the aid convoy entered the Eastern Ghouta, children would gather around it, happy that they were going to be supplied with food and medicine. While I was there, the children asked me to take their pictures so they could see them on the camera’s screen.

The challenge to portray this image was just like the challenges we face daily in time of war. I knew that there might be another shell falling within a matter of seconds; then one did exactly that a little further away.

Do you want to protect yourself, like everyone else, by walking into a shop or home? Help carry the injured or be satisfied to take photos while others transfer them to ambulances? Do you want to calm screaming children? Or do you just want to cry because of what’s happened?

All these questions need answers in a matter of seconds before you can capture such an image.

In this particular photograph, it was the first time I had seen how children's innocent laughter could turn into screams, fear and tears.

Seconds before the strike, the children were looking at me happily, getting ready for a picture. It was a very sad moment when I put my eye to the viewfinder to take pictures of laughing children; then when I looked back after taking the picture, I saw the same children crying, distraught.

It takes only a few seconds for life to turn to ashes and blood. 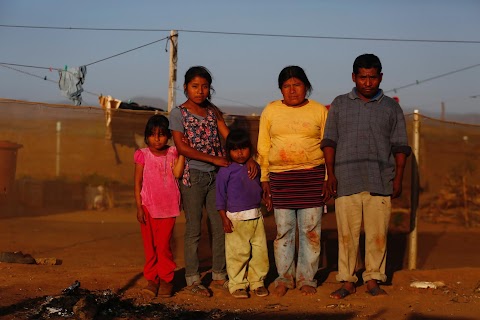 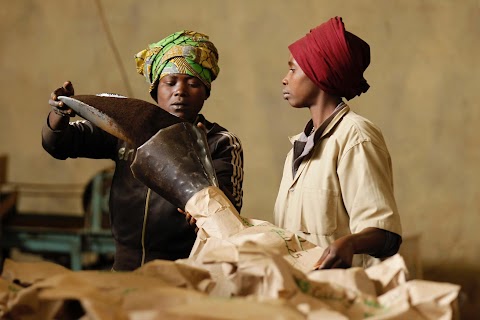 Life beyond the protests