South Sudanese activists are using music, poetry, theatre, comedy, dance and fashion to preach tolerance in the world's youngest nation which has been divided by years of civil war.

South Sudan won independence from Sudan in 2011 but descended into war in 2013 after President Salva Kiir fired his deputy Riek Machar, unleashing a conflict that has spawned armed factions often along ethnic lines.

Supporters on both sides, many of whom reside outside of the country due to the conflict, have taken the hostilities to the Internet, using Facebook and Twitter to take each other on with posts that are sometimes deemed hate speech.

"We are focused on bringing the country together, bringing people together. We are neutral, we are non-partisan," said Jacob Bul Bior, 28, a radio and theatre actor. 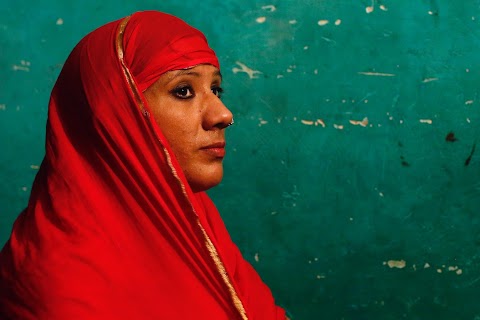 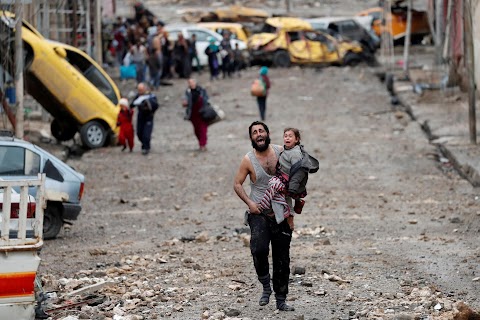 The battle for Mosul: urban warfare and civilian exodus