A young apprentice reaches up to cover his ears as a Spitfire's engine is tested at Duxford Airfield in southern England.

The roar of this iconic World War II fighter aircraft would normally be a thing of the past. However, here it lives on at the site of the Aircraft Restoration Company, a firm that repairs and restores historic planes, often for private owners.

“New planes are not as exciting but the Spitfire is a legend."

Propellers whirring, a group of Spitfire aircraft zooms in formation across the sky over Duxford Airfield, one of the first stations of Britain’s Royal Air Force (RAF).

It could be a scene straight from the 1940 Battle of Britain, when British and German fighter planes vied for control of the skies in one of the key clashes of the Second World War.

But this is 2013, and the shapes streaking over the landscape are models that have been worked on by the Aircraft Restoration Company, a firm dedicated to repairing historic planes.

Since there are no longer any factory parts available for the old crafts, this involves building the new elements by hand.

“It reminds me of a simpler time when engineers knew each part of a aircraft – this engineering is like a locked time capsule from an era that I grew up in,” said 74-year-old John “Smudge” Smith, who previously worked for the RAF and has been with the company for over 30 years.

The firm works on a wide variety of models including Spitfires, one of the most iconic planes of World War II.

Often designs and schematic plans of the aircraft no longer exist and engineers have to use wrecked parts and photographs for reference to work out how to make new pieces from scratch.

For 55-year-old engineer Dave Smith, the technical challenge is exciting.

“You have freedom to use your entire skill set – every part is made by you using the whole background of your knowledge.”

It is a priority for the company to provide apprenticeships to youngsters, allowing traditional skills that might otherwise die out to be passed onto the younger generation.

Sixteen-year-old Conner Dimmock is one such apprentice. “I love the old aircraft – it’s the noise and history,” he said.

“New planes are not as exciting but the Spitfire is a legend." 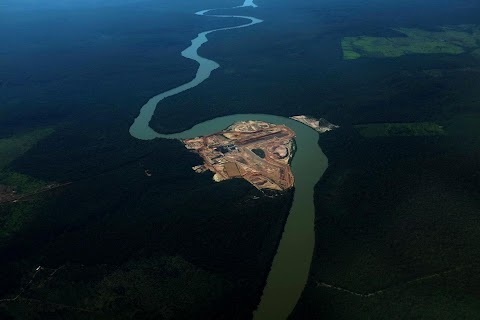 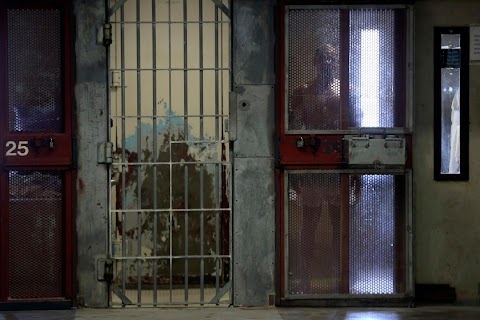 Behind the tightest of bars