Two ethnic Uighur men walk down a street in the capital of Xinjiang, a heavily Muslim region in the west of China.

The area has been under the spotlight since a deadly car crash in Beijing's Tiananmen Square, which the government called a terrorist attack carried out by Islamist militants from the province. China's claims that it is fighting an Islamist insurgency here are nothing new - the region has long been the subject of a security crackdown. 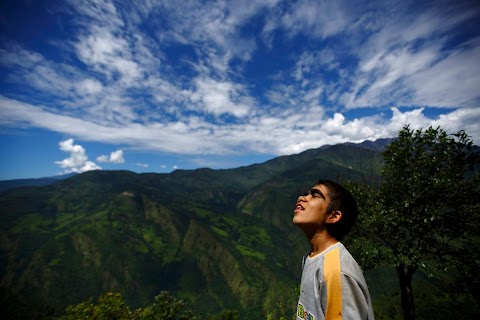 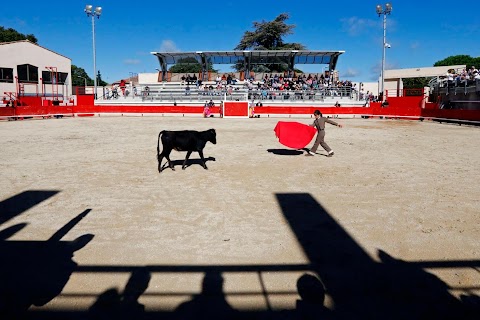