Just 48 hours ahead of a national election, two districts of the same name illustrate the yawning political and economic divisions between different parts of Britain.

In the Kensington area of the northern city of Liverpool, a two-bedroom terraced house costs around 50,000 pounds ($64,600).

"What I know of Kensington in London is very different from the rough and tumble of here," said Barbara Tickner, 87, who works in a church in Liverpool.

As they have for decades, the two neighbourhoods are likely to vote in opposite ways.

London's Kensington has voted Conservative since the 1970s, and a precursor seat, Kensington South, was one of the party's safest seats in the years after World War II.

Even London's Kensington, where Russian and Middle Eastern billionaires have poured money into the property market, has pockets of poverty. The borough of Kensington and Chelsea contains areas that are among the 10 percent of most deprived neighbourhoods in the country.

A woman who makes her living cleaning some of the upscale houses, and who declined to be named, said that politicians did not take people like her into account when making decisions.

"If you're rich and you've got the money, they'll do anything," she said. "We've just had enough. Everything we work for is taken away." 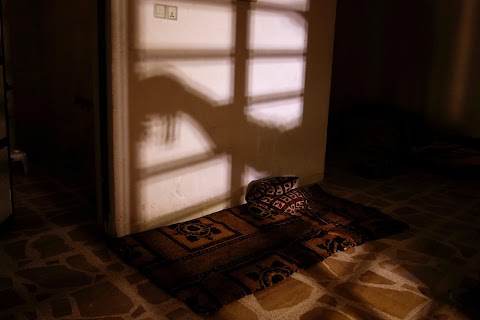 Inside an Islamic State prison 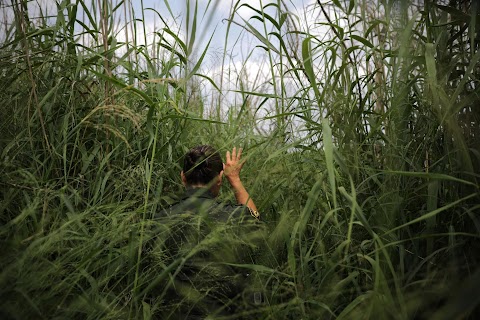 The Rio Grande under Trump