Standing on the bluffs of Roma, Texas on a May afternoon two border patrol agents look out over the meandering Rio Grande River that separates Mexico from the United States and recall a time when the scene was far less tranquil.

Last fall, during the waning months of the Obama administration, hundreds of immigrants crossed the river on rafts at this point each day, many willingly handing themselves over to immigration authorities in hopes of being released into the United States to await court proceedings that would decide their fate.

One way the administration hopes to free up detention space is to decrease the time it takes to resolve cases.

The Justice Department has requested funding to hire an additional 125 immigration judges over the next two years, an increase of 50 percent.

In the meantime, some border officials hope would-be migrants remain nervous. When told that ICE detention centers are still releasing many immigrants to live in the United States, Castro and her border agent colleague, who declined to be named, exchanged a look and then shrugged.

"Don't tell them that," her colleague said. 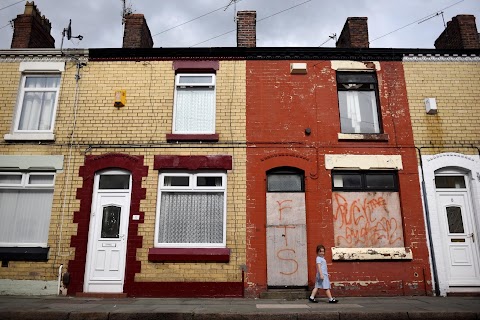 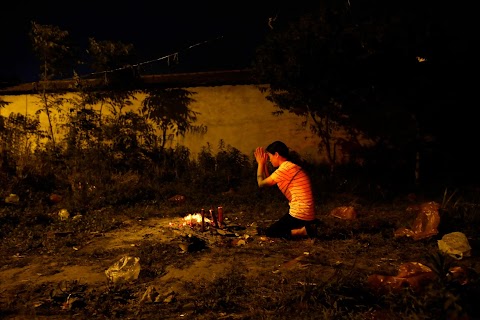