Mementos from the soccer world that brought Syrian refugee Osama Abdul Mohsen to Spain are strewn around the flat he shares with two of his sons, including a ball signed by Real Madrid's star players and a banner for the local team, Getafe.

But reminders of the makeshift nature of his new life are also everywhere, seven months after a Spanish sports academy offered Mohsen a home and help in finding a job when they heard he used to coach a first division team in Syria. 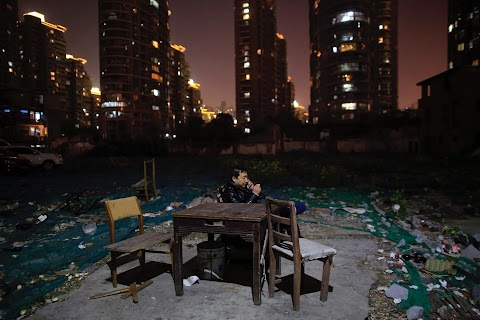 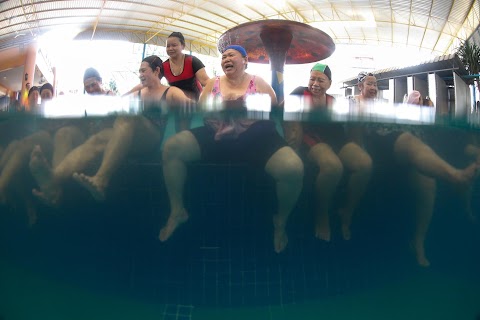 The cost of caring for the elderly