His brow dripping with blood and his skin caked with brick dust, Abu Abdallah was pulled out from under the rubble of his house near Damascus after it was blown up in an air raid.

He was lucky to survive the bomb that fell while he was having breakfast, dropped by one of the countless warplanes that emergency workers say have pounded the rebel-held Syrian enclave of Eastern Ghouta in recent days.

His three-year-old son was not so fortunate. 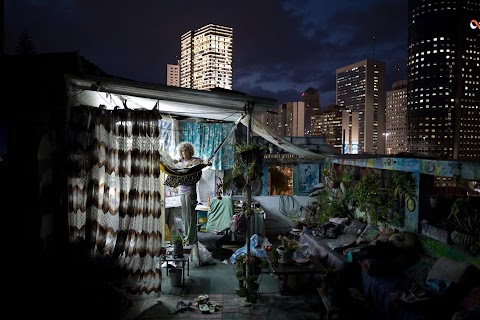 Enjoying the high life, up on the roof in Tel Aviv 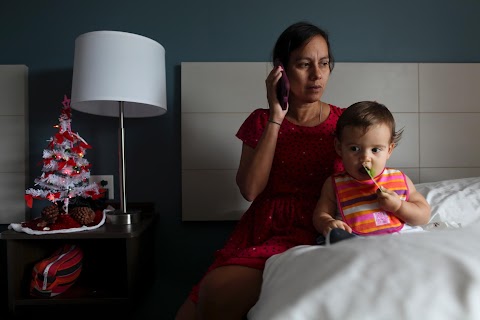