Thousands have been killed and more than a million forced to flee their homes in Central African Republic since mainly Muslim Seleka rebels seized power over a year ago, perpetrating abuses that triggered brutal revenge killings by Christian militia.

Reuters photographer Goran Tomasevic shot portraits of people on all sides of the conflict, from militia members to Seleka fighters, to civilians caught up in the bloodshed. 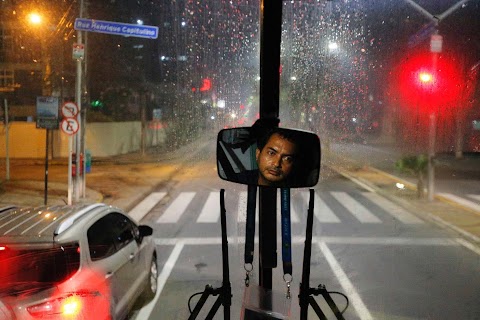 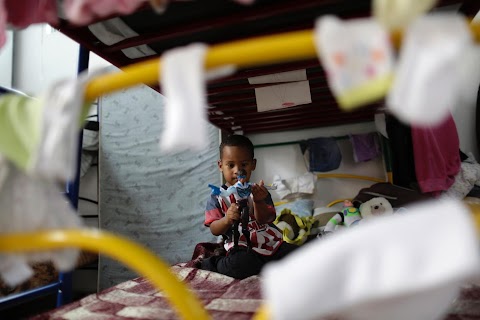