Soldiers in the trenches, men advancing across no man’s land, heavy weaponry – these are all well-known sights from World War One, the brutal conflict that began a century ago this year.

But in addition to these scenes, a selection of previously unpublished pictures from a private collection also reveals more unfamiliar aspects of the war, from squadron athletics to pigeons used to send messages at the Front.

In this sequence of images, showing an aspect of the war at sea, a German U-boat sinks an Allied merchant vessel. 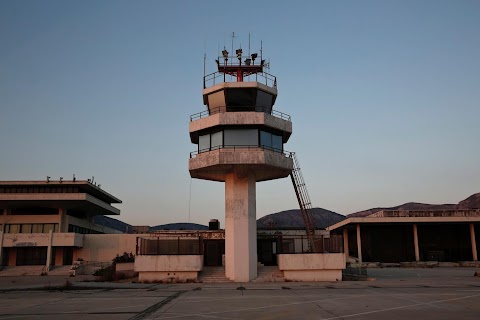 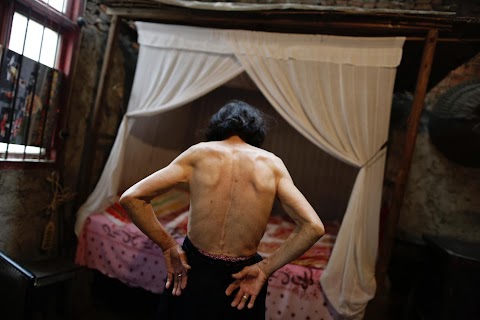