With a slightly lopsided picture of Mickey Mouse smiling behind them, children play at a hotel in Mogadishu – a city trying to heal from more than two decades of civil war and anarchy in Somalia.

But reminders of the fragility of the gains are always present, casting long shadows onto Somalia as well as the neighbouring countries. In February, al Shabaab fighters bombed a hotel in Mogadishu, killing at least 25 people. In March, their assault on another hotel left 14 people dead. On April 2, the group claimed responsibility for an attack on a Kenyan university campus in which at least 147 people were killed. 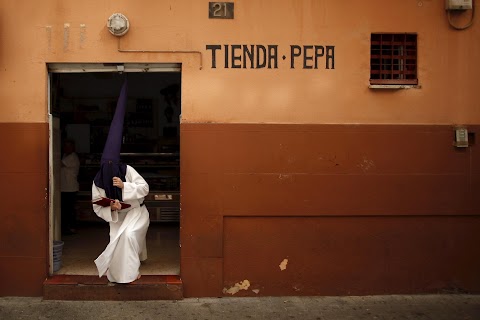 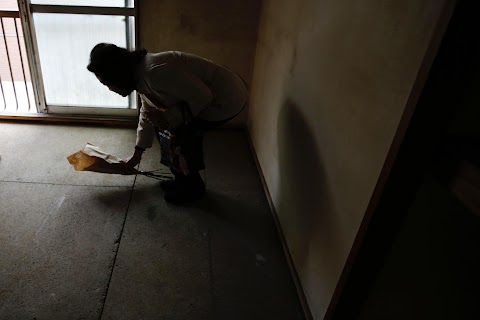