Ilham was kidnapped by Islamic State in August last year, then raped by one of her captors. She managed to escape and now lives in a refugee camp in northern Iraq.

Islamic State has treated captured women and children as "spoils of war" in Iraq, often subjecting them to rape or sexual slavery, a United Nations report showed. The chief U.N. investigator said that roughly 3,000 women, children and some men remained in the militants’ custody.

"It is very difficult for women living in a quiet, conservative area to admit they have faced sexual violence."

Ilham, 21, was kidnapped by Islamic State in August last year and transported to Tal Afar along with other women. She was raped several times by one of the militants.

When Ilham tried to escape, people she asked for help handed her back to the militants. She managed to get away a few weeks later.

At refugee camps in northern Iraq, I met and photographed Yazidi women who had survived being kidnapped by Islamic State.

I needed government approval to visit some of the camps. The camp officials wanted to protect the women and were wary of the fact that I had a camera. It took a while for the women to get used to me. But when they did, they were happy to share their stories, to tell me what had happened to them.

It is very difficult for women living in a quiet, conservative area to admit they have faced sexual violence. In some cases, I heard from camp officials that a woman had been raped, but when I met her she would speak of the brutality of the militants and then mention knowing that some women had even been raped.

Not everyone had been subjected to sexual violence. One group of women I met had been sold twice to different militants for some $15 to clean, cook and work as maids. I photographed them the day they arrived in the camp.

Camp officials asked the survivors not to give out specific details on how they had escaped their kidnappers because many people remain in captivity.

In general, escapees would try to find a time when the militants were busy working and then seek help. Sometimes people would agree to hide them and then find cars to take them to other areas. At other times they would return the women to Islamic State.

Some had managed to escape in groups. Others had family members still being held by the insurgents.

They can’t return home to Sinjar. Though half of the area has been freed from Islamic State, it's still unstable.

It’s a disastrous situation for these families – and it’s not over yet. 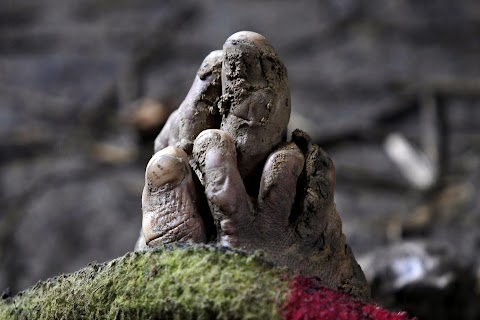 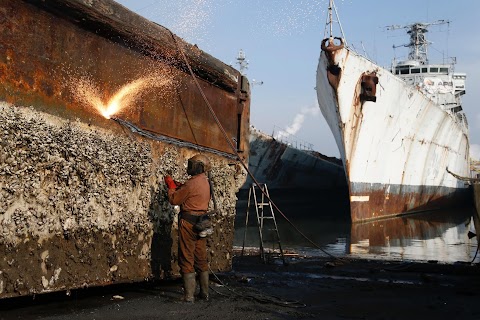