On the 25th anniversary of the fall of the Berlin Wall, Reuters photographers have documented barriers around the world that continue to divide communities and countries.

From the barbed wire fence dividing the two Koreas to the fence around the Spanish enclave of Melilla and the sectarian Peace Wall in Belfast, the pictures show the most disputed, dangerous and controversial walls that divide. 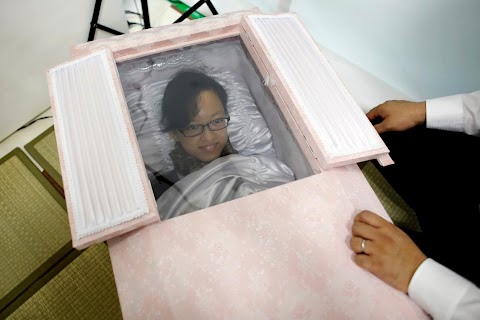 Preparing for the afterlife 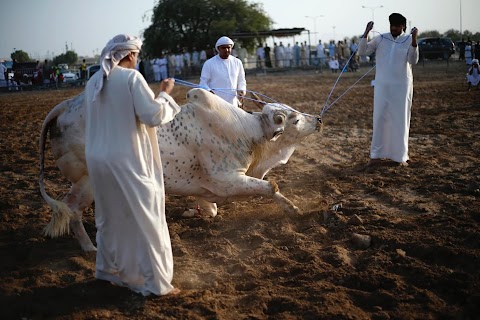