The four-day Hindu festival of Chhath Puja is dedicated to the God of Sun, and millions of people take a dip into the foamy, polluted waters of the Yamuna river to offer their prayers.

The ritual requires worshippers to fast, abstain from drinking, and stand on the river’s banks for long periods of time before bathing in its cold waters.

"It was quite a struggle, man against foam."

Chhath Puja is a Hindu festival worshipping of the Sun God "Surya,” and families will visit rivers holy in Hinduism to mark the festival. It requires standing in the river for a long time and taking a dip as they make offerings to the sitting and rising sun. Women will observe fast for the entire day, for the good of their family and society.

I planned to cover the festival at the banks of the Yamuna river in Delhi on the evening of Oct. 29, the main day of the festival this year. Thousands of people come and go throughout the day.

Upon searching for images to shoot I came across a portion of the river where the foam had gathered in large amounts. It looked interesting. I took some pictures but I wasn't very impressed with the light. Luckily, the morning portion of the prayers was still to come.

Very early the following morning, I headed to the same spot to witness even larger piles of foam gathered on the banks, where devotees with friends and families took their positions for the final day of the festival.

I saw the men trying to push back the layer of foam on top of the water to make enough space for the women to stand in order to complete the rituals before sunrise. It was quite a struggle, man against foam.

It looks like soap or a mountain of snow but actually it’s all pollution from sewage waters flowing into the Yamuna river.

As it was very busy and there was not enough space, the devotees gathered in one corner. Religious items, food for offerings and myself among them make it hard for a clean shoot.

But people were in good mood and mostly ignored me, which is great while you are shooting pictures. I started shooting women praying but had one eye on the men working their way through the foam.

Once they spotted the sun - which took longer due the fog in the air - the man in the picture was at his best. I had a minute and thankfully some clean space to frame it. 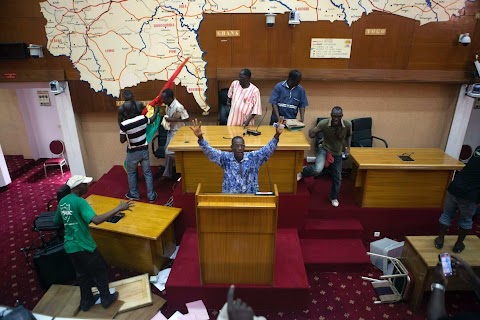 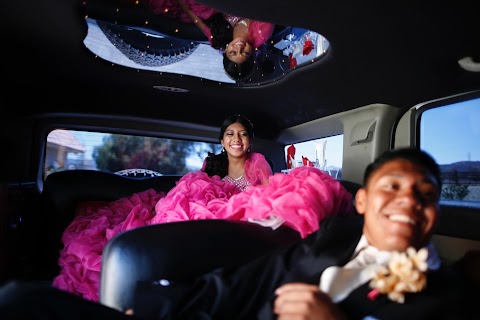 The world in a city