Catalonia’s government has vowed to go ahead with a symbolic independence vote on November 9, inviting Catalans to cast their ballot on their future with Spain.

The vote has fed tensions with Spain's central government as Madrid blocks all attempts by the wealthy, northeastern region to vote on breaking away, arguing such a ballot would violate the country’s constitution. 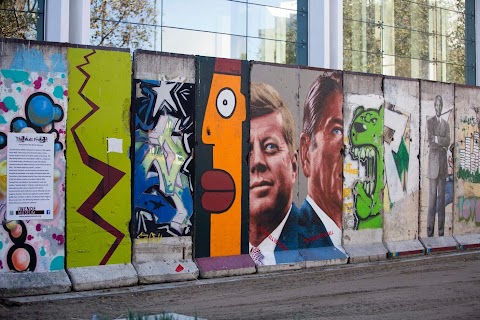 The Berlin Wall around the world 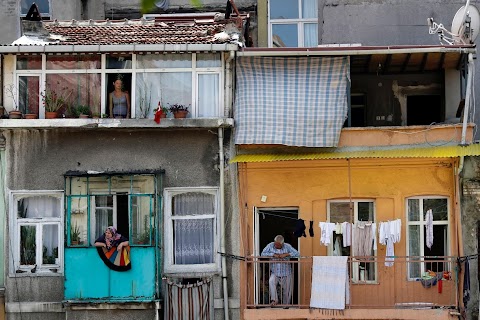