Living with a scarcity of water is becoming the norm for many Venezuelans.

Families interviewed by Reuters say they have spent months without receiving any water from the tap after power blackouts cut off supply and pipes failed due to a lack of maintenance. Faced with uncertainty of when it might return, and whether it would be enough, they are conserving as much as water as they can take from rivers or buy at shops. They are bathing, washing clothes and dishes, and cooking with just a few liters a day.

From the poorest slums, to the wealthiest neighborhoods, the shortage of water cuts across Venezuelan society as families endure the country's deepest ever economic crisis. 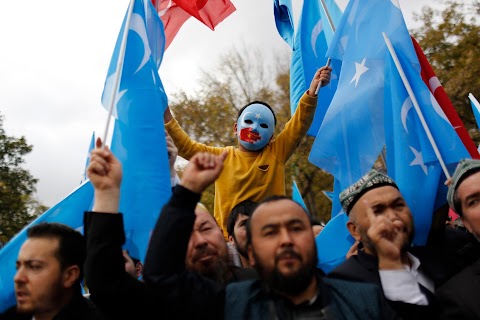 Without papers, Uighurs fear for their future in Turkey 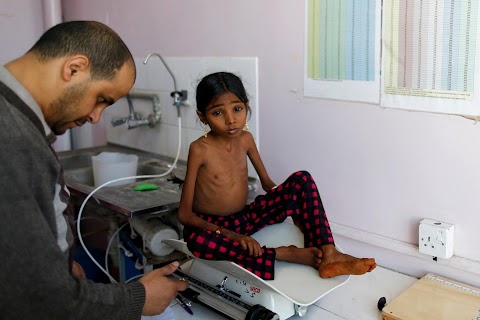