Without work or residency permits in Turkey and unable to renew their Chinese passports, Qurbanjan Nourmuhammed and his family live in uncertainty in Istanbul, cut off from their son who returned to Xinjiang three years ago.

Nourmuhammed, his wife and five children came to Turkey in 2015, facing increased pressure from China to abandon Islamic practices such as wearing a headscarf, growing a beard and closing their restaurant for the Muslim holy month of Ramadan.

However, some hope has returned after Turkey took a harder stance against China at a U.N. Human Rights Council meeting last month, where Foreign Minister Mevlut Cavusoglu criticised Beijing for the alleged mistreatment of Uighurs and called for authorities to protect the freedom of religion.

"There is a positive development in the favour of East Turkestan," Ozuygur said. "Turkey started to give China the message that it is aware of the oppressions that Uighurs experience in a proper way with a diplomatic attitude." 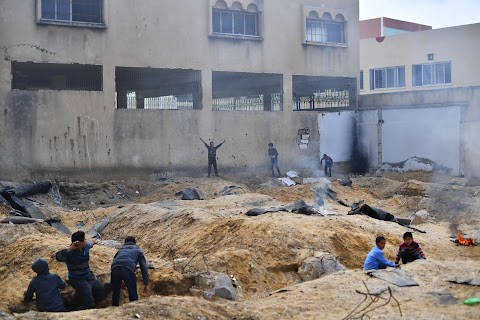 Capturing 24 hours in Gaza, one hour at a time 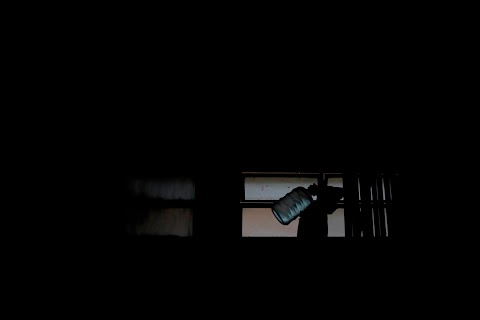