The pictures show journalists killed in the second of two explosions that rocked Kabul during the morning rush hour. They were taken by Reuters photographer Omar Sobhani, 10 or 15 seconds after a suicide bomber, apparently targeting members of the media, detonated his explosives.

In one image, a cameraman from Al Jazeera can be seen kneeling wounded against the kerb, while nearby a journalist from Afghanistan's Radio Azadi is being helped by an old man who was passing by when the blast went off. 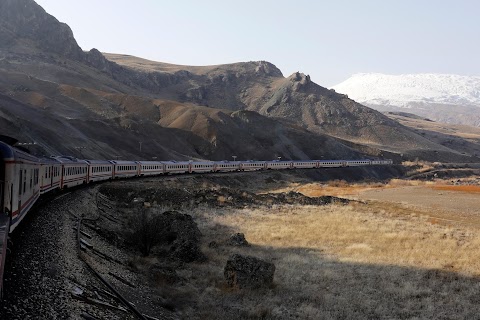