When Amirah al-Turkistani left Boston in 2015 after earning a graduate degree, friends mocked her decision to ship her beloved pistachio-coloured bicycle back home to Saudi Arabia.

"They told me, 'What will you do with it in Jeddah, hang it on the wall?'" she laughed, referring to her hometown on the Red Sea coast.

Riding in public was unthinkable at the time in the deeply conservative Muslim kingdom, where religious police patrolled public spaces to enforce modest dress, bans on music and alcohol, prayer-time store closures and the mixing of unrelated men and women. 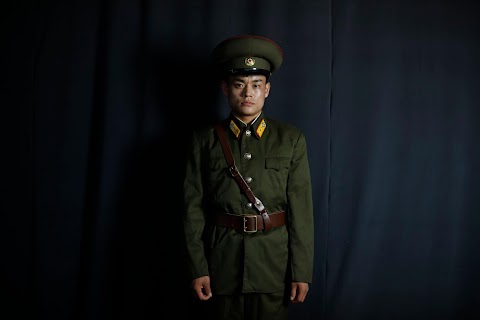 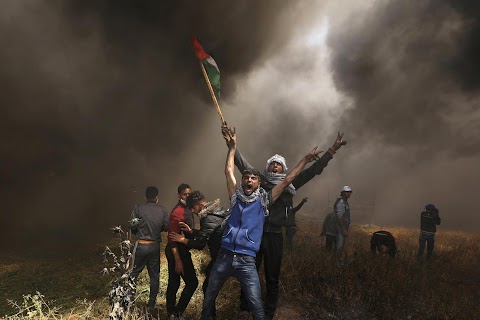