Over a generation, women have turned from casual NFL fans to an important demographic, and females now comprise about 45 percent of the NFL audience on TV and at stadiums.

The league has had some success attracting women in recent years, creating NFL clothing designed for women and sending players to charity events on women's issues.

Pictured above, Seattle Seahawks fan Shelley Biggs, 52, poses for a portrait as she holds up a cell phone with a photo of her nine-year-old son Brendan. 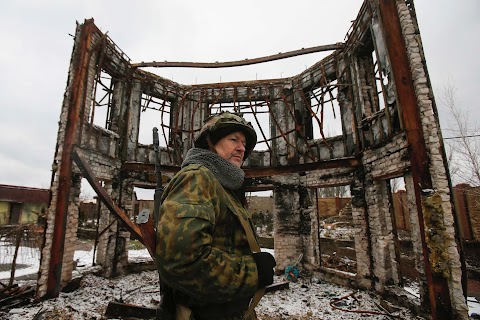 Rebels on the frontline