A member of the armed forces of the separatist self-proclaimed Donetsk People's Republic looks on near a building destroyed during battles with the Ukrainian armed forces in the town of Vuhlehirsk in Donetsk.

Pro-Russian rebels appeared to be in full control on Wednesday of the town that has been a principal target of their advance, as they attempt to surround a nearby garrison of Ukrainian forces. 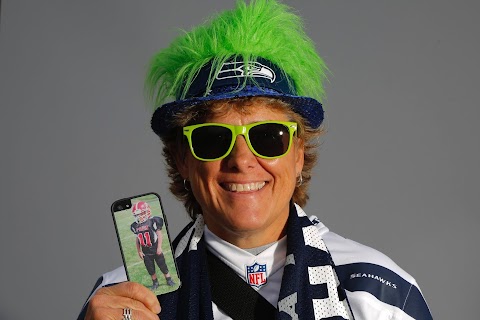 The women of Super Bowl 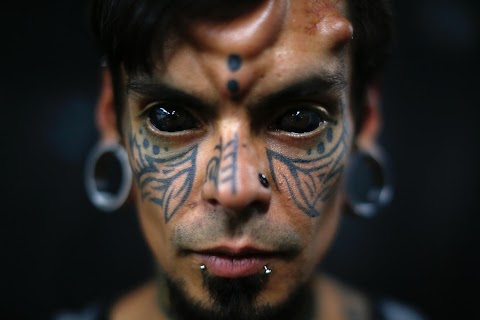