Twenty films packed with sex, violence and emotional anguish vied for the Palme d'Or, one of the most coveted film awards after the Oscars. The eventual winner was an intimate lesbian love story by French director Abdellatif Kechiche

Winners at the 2013 Cannes film festival

Winners of the 66th Cannes festival, the world's largest cinema showcase, were: 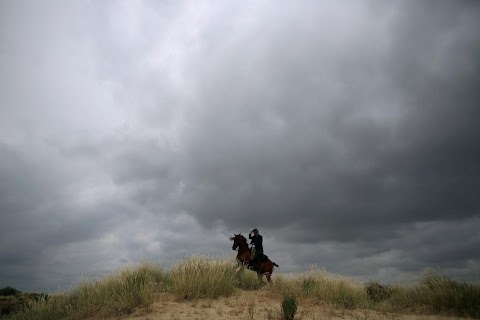 The road to El Rocio