An ethnic Miao woman walks through a field cloaked in morning fog in Guizhou province.

Located in a remote part of southwest China, Basha is an ethnic Miao settlement with a population of 2,200. In a country with stringent gun controls, the village is believed to be the last community authorised by the Chinese state to make and own firearms.

"I immediately fell in love with the village, it was so pristine that it seemed to be from a completely different era."

It took me more than 12 hours on plane and long-distance bus to travel from Beijing to what is believed to be the last community authorised by Chinese government to keep guns – the village of Basha. Located in a grand mountainous area of Southwestern China, the village is a relatively mysterious place to most people, even in China, because it is remote and has a poor economy.

On my arrival I instantly noticed one of the area’s unique privileges – the marvelous natural scenery. I decided to take a walk around Basha like a tourist, before getting onto my main assignment – to photograph the gun owners. I immediately fell in love with the village, it was so pristine that it seemed to be from a completely different era.

Most villagers follow their ethnic traditions, they wear a special style of clothing and practice traditional farm work and craftsmanship. Owning guns is apparently the most distinguished tradition, as citizens in China are not allowed to own any type of firearm. It is said that the villagers’ ancestors escaped to this area to get away from war. For centuries guns and broadswords have been carried to defend them from invaders and to hunt for food.

Many men in Basha still carry their weapons on their shoulders when they go out. But the guns are more like embellishments, there are no longer invaders and hunting is banned under Chinese law. A craftsman, who learnt the skills of gun making from his grandfather, told me that his son had lost interest in the craft and would rather go to the big city and earn money as a migrant worker. In a nearby county, 7.5 kilometers (4.5 miles) from Basha, there are advertisements for iPhones and Samsung Galaxies.

Local authorities in Basha have taken advantage of the old traditions to boost tourism. A group of gunmen give performances to visitors, which bring the villagers some income.

Is it ironic that the last and only gun tribe in China fire their weapons only to welcome visitors? I don’t know. To be honest, I am not even sure whether this tradition will survive to the next generation. 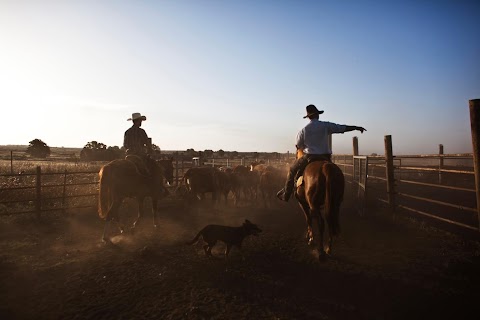 Cowboys of the Golan Heights 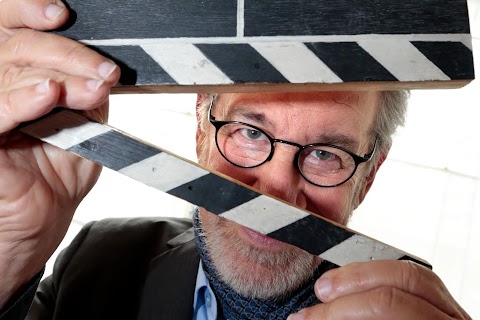