When a fire broke out on the seventh floor of the municipal building it quickly spread, leaving many workers trapped. At least three people fell or jumped in an attempt to avoid the flames, as they engulfed the office block. The death toll reached 25 according to local media.

I quietly told a friend of mine, another journalist at the scene, “they will jump”.

A man wearing traditional white Pakistani clothes disappeared from the window back into the burning building. A minute later, a different man wearing black emerged from inside, but it looked like someone was holding his lifeless body. The body was slowly pushed over the edge of the window and then released. Twenty seconds later the man in white came out again. He sat calmly for a few seconds in the open window with his back turned outwards and then just fell.

And that was it; both men were dead in less than a minute. After several long hours of fighting a raging fire (or were they short hours? Time gets twisted in extreme situations like this), this part of the story ended in the way I had feared from the beginning. I shot pictures of people falling to their deaths, of others crying on the ground, of desperate and helpless rescue workers.

It was supposed to be an easy pre-election day in Lahore. We did expect some heat as the campaign of the two main candidates was coming to an end but what happened that Thursday still haunts me without any signs of easing. What started as an easy day for me and poor government workers in their modern office building in Punjab’s capital ended with more deaths than in election violence across the country over the next few days.

Just after arriving in Lahore I received a short text message saying that a fire had broke out on the seventh floor of a government building and that there could be some people trapped inside. I was on my way to the hospital where Imran Khan, the former Pakistani cricket player and rising star in politics, was recovering from an injury. He was big in the news and there was a possibility for journalists to see him but a building on fire, with people trapped inside, is always the priority. I put Imran aside for a while and headed toward the LDA Plaza.

As expected, the scene was as chaotic. The “do not cross” yellow line served only to make our pictures more dramatic. Hundreds of onlookers stood in the way of already confused rescue teams showing no signs of fear or respect for the situation. Later, the rumor spread that the building had cracked and it may collapse – nobody cared, nor moved back an inch.

Inside the building, the situation was much worse. Above the seventh floor where the fire broke out, there were scores of people trapped. Those who made it to the roof, some climbing ropes and cables up the side of the building, were saved by helicopters. The aircraft hovered low above the burning building making the fire go wilder and launching a dangerous storm of debris that flew into people’s eyes and our cameras. But, for the people on the roof that was a salvation – one by one they were taken to safety. I could read the relief in their body language, no matter how small they looked through my lens as the helicopters flew away.

For others who were not lucky enough to make it to the roof, what seemed like a manageable fire soon turned into an inferno. At some point, I realized there was a minimal chance of people being saved. I’m not an expert in rescue procedures but this operation didn’t look very promising from the very beginning.

I focused my mind and cameras on two men, both sitting on the windows of the seventh floor, their legs hanging outside and faces wrapped in scarves to block the heat and the black smoke – one on the east and the other one on the south side of the building. For hours they both frantically gestured to firefighters, who could do little other than spray the building with water and cool the victims from afar. Time was running out and the gestures of the trapped became weaker and weaker.

I quietly told a friend of mine, another journalist at the scene, afraid to hear it myself “they will jump”. He just closed his eyes; we both knew it would happen.

What happened later I had to carefully reconstruct; frame-by-frame in my head and pixel-by-pixel in my pictures. The final image was mind-blowing and very disturbing. For two men on the south side of the building the raging fire was too much – they could not stand the heat and smoke anymore. The man from the east side was hanging onto the window for a long time, but his movements became weaker and weaker. At some point he stopped showing signs of life

In total, 25 people died in the terrible fire at LDA Plaza that day, local media reported later. The elections that brought me to Pakistan were relatively quiet and Imran Khan was still in the hospital. 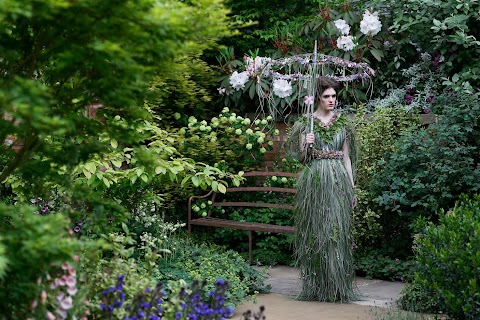 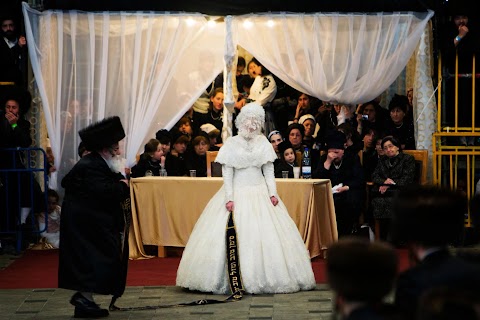