Some 25,000 people gathered in the Kiryat Belz neighbourhood of Jerusalem to celebrate the marriage of Penet to Shalom Rokeach. Rokeach is the eldest grandson of the Chief Rabbi of Belz, Yissachar Dov Rokeach.

Coming home at sunrise, I was just starting to digest the grand event - the wedding of the grandson of one of the most influential spiritual leaders in Israel’s ultra-Orthodox community. The ceremony, attended by some 25,000 people, ran like a military operation.

How do you take care of thousands of people; feed them, accommodate them, seat them and ensure the safety of the huge crowd? There was a 20-storey stand that needed to hold thousands of dancing Hasidic men.

“One million plastic cups” bragged one of the ultra-Orthodox men who I was squeezed next to.

A team responsible for managing the event ran around, communicating through radio headsets. A control room overlooked the venue and a production company was responsible for the live coverage of the celebration. Large screens were placed throughout the neighbourhood, giving people who couldn’t make it into the venue the chance to witness the wedding.

The female guests sat some two kilometres away from the men in a separate hall, where they followed the men’s celebrations on large screens.

The massive turnout from various sects of the ultra-Orthodox community who came to show their respect for the legacy of the Belz community and its spiritual leader, Rabbi Yissachar Dov Rokeach, certainly left its mark on me. 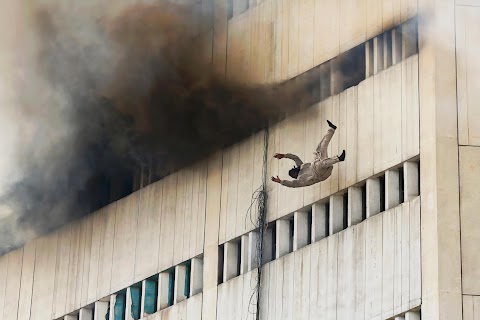 Losing the battle with fire 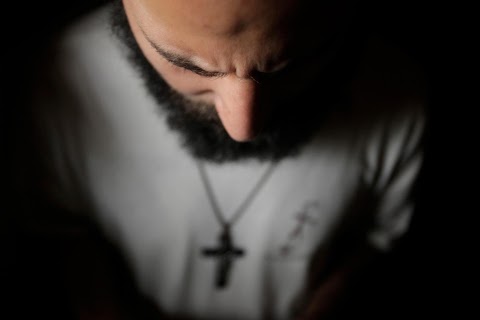