On March 11, 2011, a massive tsunami devastated the Fukushima Daiichi nuclear plant, triggering meltdowns, spewing radiation and forcing tens of thousands of residents to flee their homes.

Among the sites damaged was the seaside playground in Yoshiteru Kohata’s birthplace of Soma, Fukushima Prefecture. Kohata, 86, a survivor of Nagasaki, returned to his home region of Fukushima after World War Two.

The damage had a less visible impact for Atsushi Hoshino. When he set out to revive a group representing atomic bomb survivors in the rural northeast Japanese prefecture of Fukushima 30 years ago, one topic was taboo - criticizing the nuclear power industry upon which many relied for jobs. That changed dramatically after the Fukushima disaster.

Kohata said he, too, might have flown to his death had not an army colonel told him not to quit school and train as a pilot. "There were many who died at the age of 16," he said.

Like many "hibakusha" survivors, Yamada, Hoshino and Kohata are harsh critics of Abe, whose conservative agenda includes easing the constraints of Japan's pacifist, post-war constitution on the military and adopting a less apologetic tone over the war.

Abe is set to mark the 70th anniversary of the war's end with a statement that some fear will dilute past apologies.

"If you delve into the atomic bombings which had such inhumane results, it was because we fought that ... war of aggression," Yamada said, calling Japan's wartime leaders "murderers". "But Mr. Abe is not delving deeply."

Hoshino was even blunter. "I don't think Shinzo Abe ... truly recognizes that the war was a criminal war of aggression." 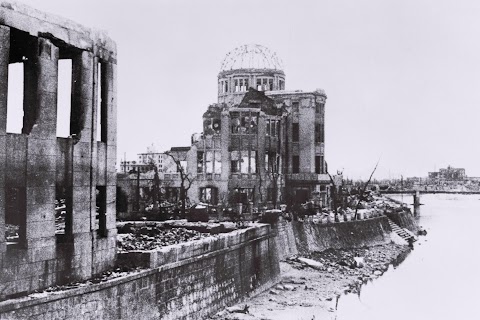 After the atomic blast 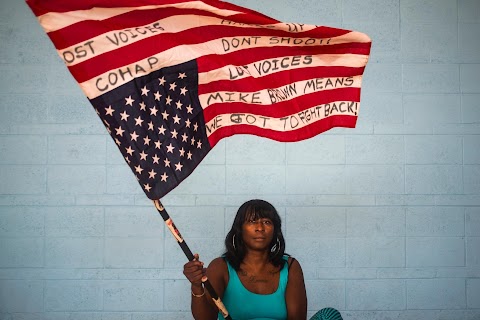