Hundreds of thousands of Venezuelans migrated elsewhere in South America last year. Reporter Alexandra Ulmer and I wanted to give names and faces to at least a few of them, so we decided to join them in a nearly 5,000-mile bus journey south to Chile.

It hurts me as a Venezuelan, but after witnessing their pain during those nine days of travelling together, I believe they made the right decision. They took the best chance they had to change their lives. 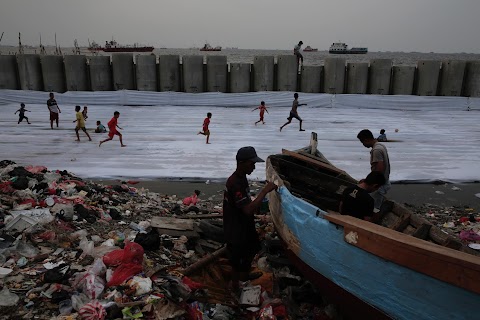 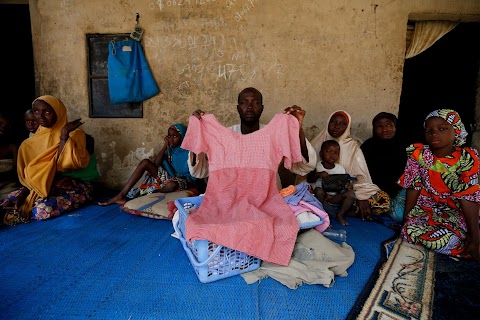