A few years before the war, Damascus residents were starting to sell their houses in the capital and move out to places including the nearby city of Douma where hospitals, schools, restaurants and parks were thriving.

As the conflict began, life in Douma was turned upside down. Amid continuous shelling of the city in the past three years, medical services have deteriorated.

May the Force be with you 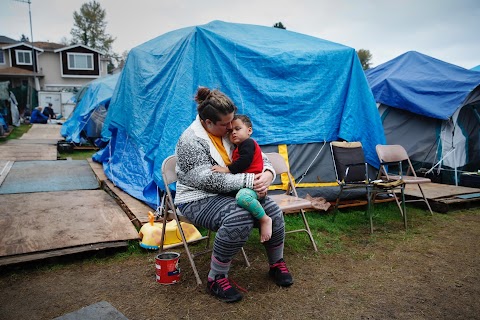