For "Star Wars" fans, the long wait for the next movie in the franchise is almost over, and the media frenzy surrounding its arrival is steadily building.

Chris saw Star Wars in 1977 at a drive-in when he was 7 years old. He said that friends and family think they are "a little crazy for dressing up in Star Wars costumes, but since they know most of what we do is for charity ... they are pretty cool with it." 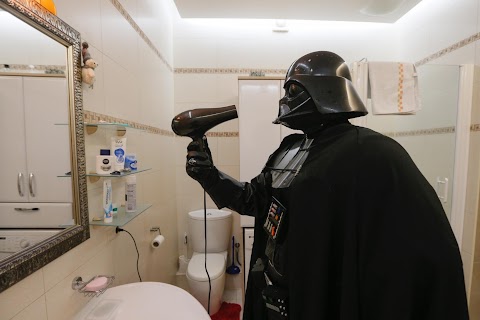 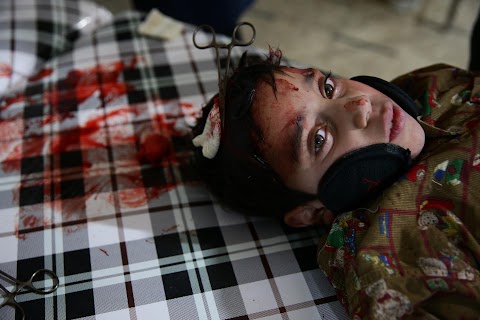 A Syrian field hospital in Douma