Nina Melenets finally buried her son in November, more than seven months after she said he was killed by shelling in their village in eastern Ukraine.

The 62-year-old is still looking for her husband, Serhiy, who has been missing since late March. Her surviving son has given DNA samples to forensic experts to see if there is a match among the bodies exhumed from a mass grave nearby in the city of Izium.

"It will be easier for our hearts if they match the DNA," Melenets told Reuters in Izium, where she had rented a small house for a few days.

"Thank you Russia," Melenets said as she surveyed the devastation. "This is the gift you give us." 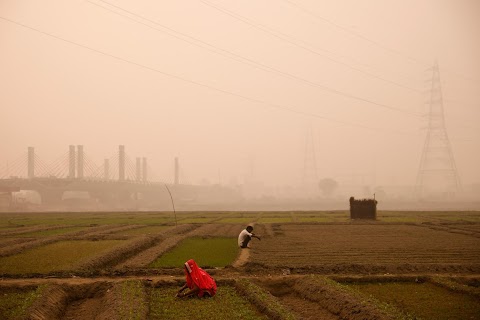 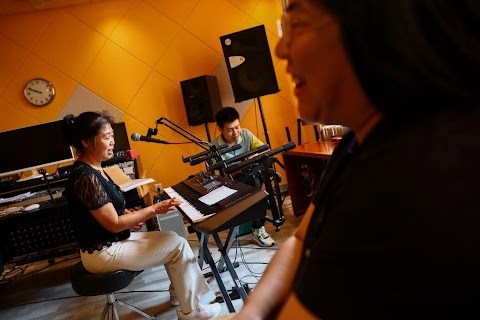