The Mexican beach resort of Cancun, with its white-sand beaches, coral reefs and nightlife, attracts more than 3 million tourists a year.

The area's transformation in the 1970s from a small Caribbean fishing village into a strip of nightclubs and high-rise hotels has reduced biodiversity and polluted water resources as infrastructure struggles to keep up, critics say.

Before: The island of Cancun is seen in a NASA satellite image taken in 1988.
After: The island in 2015.

Furthermore, the loss of mangrove swamps, which form a natural barrier against hurricanes, to make way for hotels and other buildings has increased the risk when natural disasters strike, according to environmentalists.

In the high season from about December to early April, tourists from the United States, Europe and further afield crowd the resort to swim and snorkel off usually pristine white beaches, party in the resort's many nightclubs and play golf. Cancun is also popular with Mexicans.

Forty years after the first tourism developments, building continues in Cancun. Current projects include Malecon Tajamar Cancun, a 69-hectare (170-acre) beachside site containing offices and more than 2,500 homes, according to a promotional video on YouTube.

Mexico is among countries likely to see tourism playing a larger role in the economy in the next decade, the World Travel and Tourism Council says. Reconciling that with environmental concerns is part of the challenge faced by resorts such as Cancun. Bodies including the United Nations World Tourism Organisation are prodding countries including Mexico in that direction.

"Cancun can be an attractive destination," CEMDA's Serrano says. "What we need is lower impact tourism." 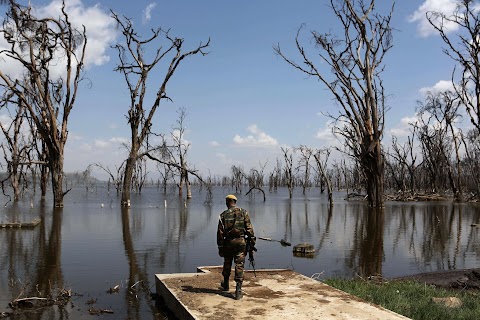 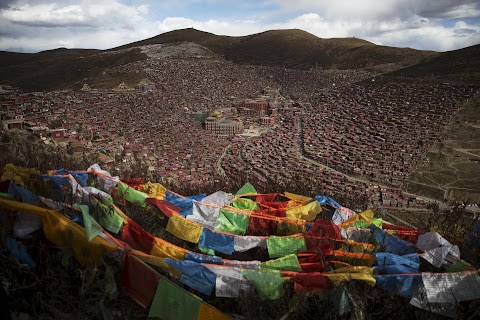