Named after King Fouad I, who died in 1936, the street is a throwback to a time when the arts flourished in a cosmopolitan city that is now overcrowded and dilapidated like many of Egypt's urban centres.

At a car repair shop once used to service the monarch's vehicles, for example, mechanics work over cars from the 1930s and 1960s. 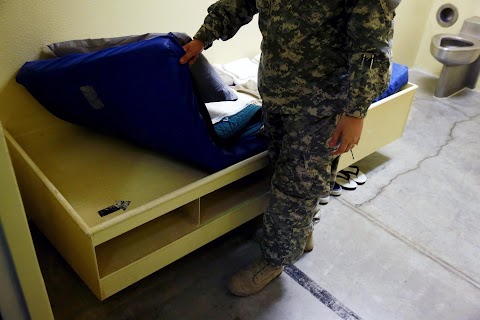 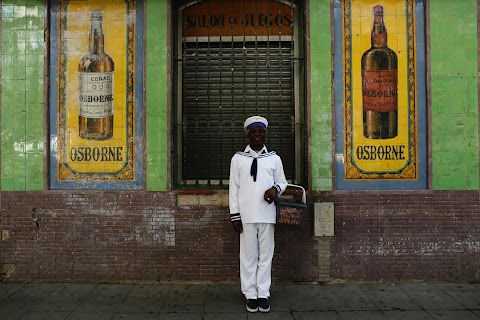