During U.S. President Barack Obama’s historic visit to Cuba this week, he pushed Cuba to improve its record on human rights and sparred with President Raul Castro, while Castro hit back by decrying U.S. "double standards."

Here, a soldier shows an arrow that points to Mecca inside a cell at Guantanamo. 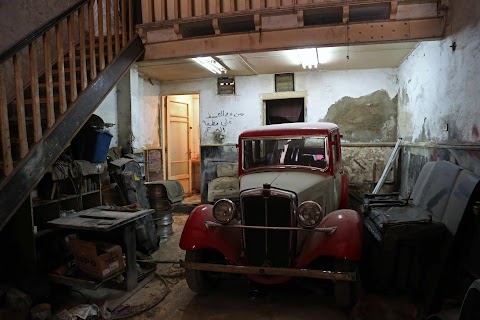