U.S. President Barack Obama arrives in Havana on Sunday for a historic visit that seals a rapprochement he and Cuban President Raul Castro agreed in December 2014 after 18 months of secret negotiations.

Since then, Havana has changed noticeably. The number of U.S. visitors soared 77 percent in 2015, swarming hotels and restaurants that have been booked to capacity. 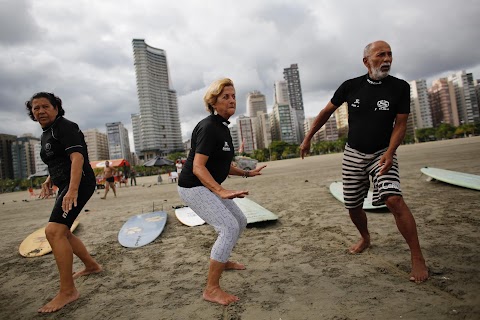 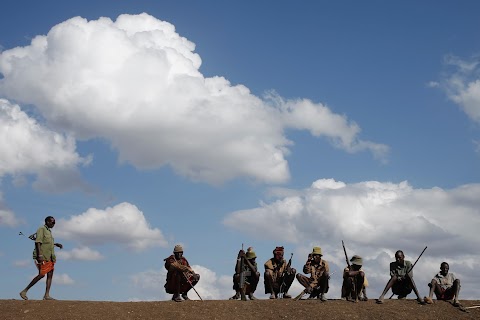