A protestor brandishes his fist atop a garbage container in Sofia, where he is among thousands who have been rallying for weeks to demand the resignation of Bulgaria's new Socialist-led government.

The demonstrators, mostly young and well-educated, are deeply disillusioned with a political class they view as inept, corrupt and incapable of satisfying their core demand to live in a "normal European country". 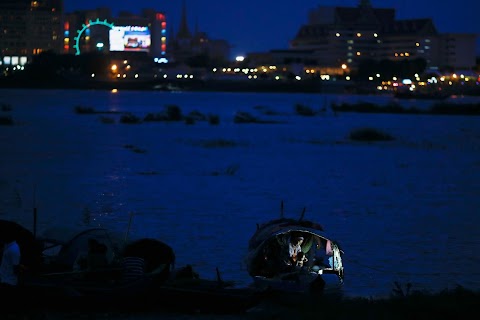 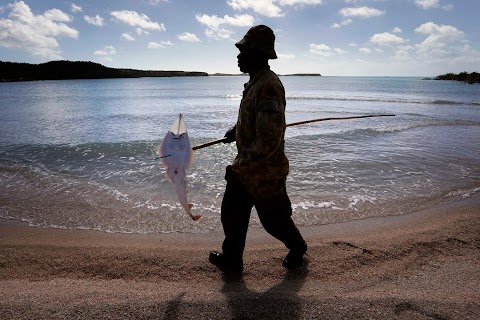