Foliage hangs down in front of a painting of former North Korean leaders Kim Jong-il and Kim Il-sung, father and grandfather of Kim Jong-un, the current head of the isolated and authoritarian state.

North Korea lauded the deeds of these three leaders as it marked the 60th anniversary of the Koran War truce on July 27, 1953 - a date which the country calls its "Day of Victory in the Great Fatherland Liberation War". 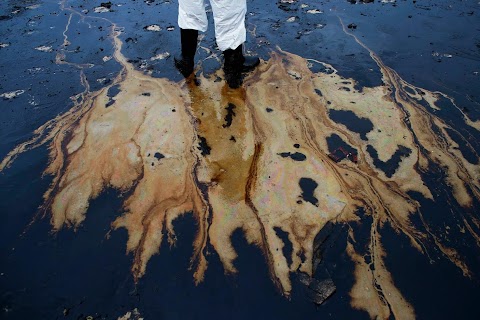 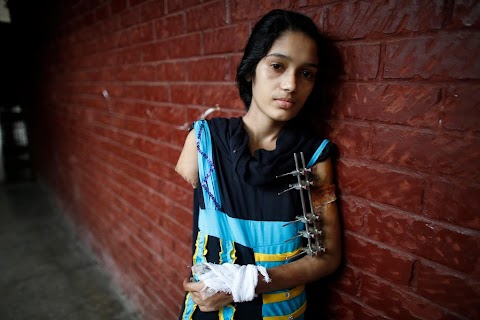