A five-year-long campaign by Islamist militant group Boko Haram, which it says is a bid to revive northern Nigeria’s medieval Muslim empires, has become one of the deadliest in the world, with around 10,000 people killed last year.

Hundreds, mostly women and children, have been kidnapped and over 3 million people, among them the girl pictured above resting her head, are internally displaced. 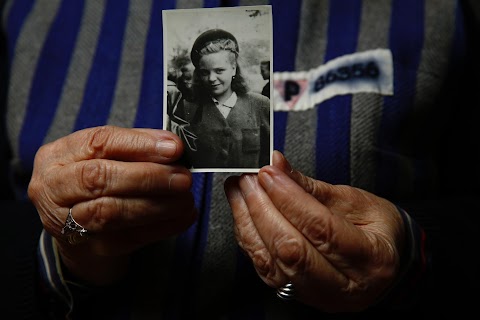 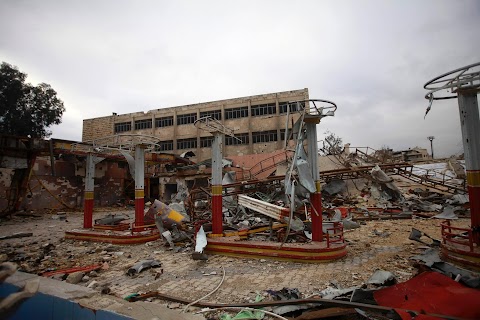