Deep in the coal heartlands of northern Shanxi province, people in Helin village are fighting a losing battle as the ground beneath them crumbles: patching up cracks, rebuilding walls and filling in sinkholes caused by decades of coal mining.

Around 100 pits in Helin - buried in the hilly rural outskirts of the city of Xiaoyi - have been exhausted, and cluttered hamlets totter precariously on the brittle slopes of mines.

According to official data, coal mining had already caused as many 26,000 geological disasters by the end of 2014, and as much as 10,000 square kilometers of land has been affected, an area the size of Gambia in Africa, according to some estimates. 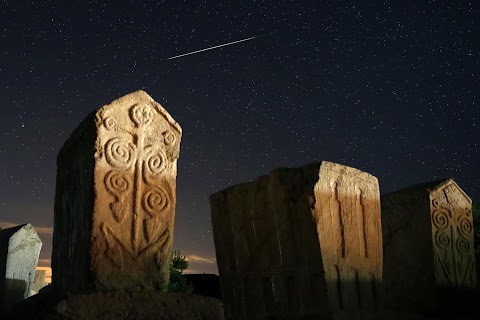 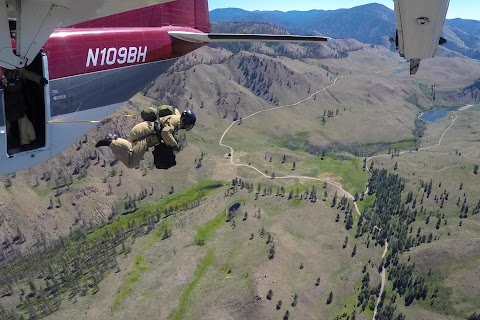