Tempers are flaring between increasingly frustrated residents and boat migrants mostly from Africa using a well-known transit camp in central Rome as temperatures soar this summer.

Italy is taking in thousands of boat migrants every week for a third year in a row, and friction is common between them and those who live along the path many take on their journey towards northern Europe. Migrant routes a year on 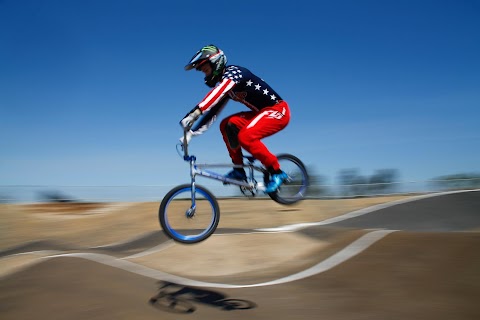