Luigi Lineri's home workshop is covered in stones - tens of thousands of them. They resemble animal heads, human faces and other forms, and the artist and poet believes may have been shaped by prehistoric humans.

Lineri has built his vast collection over the last 50 years, making his finds along the Adige river, near Verona in northern Italy.

Among the forms on display are fish, dog and sheep heads and female body forms. Visitors have come to see the collection and he has also exhibited some of it. 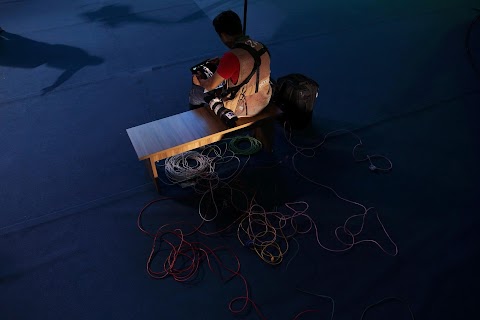 On the sidelines: The Rio Olympics 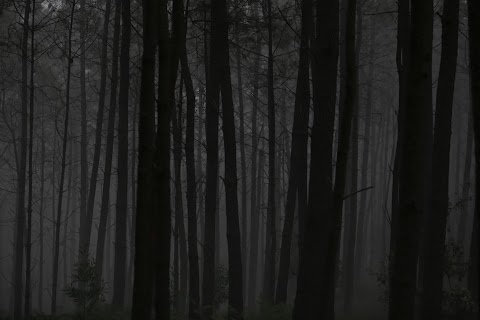 After the flames subside