This year the world marks the 70th anniversary of the end of World War Two. The Soviet Union, made up of 15 republics, and its allies won the war against Nazi Germany in May 1945. More than 20 million Soviet citizens were killed in the war.

Reuters photographers the length and breadth of the former Soviet republics captured portraits of Soviet army veterans, mostly now in their 80s and 90s, today and through archive pictures at the time.

Red Square was closed to the public at the time of this photo. When security personnel saw Runov’s medals honouring his part in the war, they gave him access and let the photo be taken.

World War Two veteran Uzokboy Akhrayev, 90, served in the artillery of the Soviet Union army from January 1943 until May 1950.

Kholik Khojayev, 91, served in the infantry of the Soviet Union army from October 1942 until January 1946.

World War Two veteran Valentyna Kucinich, 94, served as a nurse in a tank regiment from December 1941 until April 1946.

Originally from Kyrgyzstan, Begaliyev fought on the Ukrainian front and relocated to the border with Afghanistan at the end of World War Two.

"They were shy to start with and some of them took a bit of persuading to have their images captured."

My photographer colleagues and I decided we couldn’t stay out of the anniversary celebrations. We got the idea to do a veterans story last year in the winter, however we couldn’t start working on it then because of the cold weather conditions.

It was only in April this year that we started moving forwards, juggling the logistics of spring snowfalls with the challenge of finding veterans who were both willing to take part and well enough to do so.

In the team I work with, we are lucky enough to cover the news in the Commonwealth of Independent States, a landmass that extends through multiple time zones.

We decided to use that opportunity to show Red Army veterans from 15 former republics and in the process give a snapshot of the different habits, traditions, nationalities and countries which made up the Soviet Union until its break-up in 1991.

Local photographers got help from veterans’ associations to find people who might be willing to take part in the project.

We found several veterans who were happy to take part. However due to their age not everyone was in the best shape physically.

As for the veterans we did find and who were well enough to take part, they were shy to start with and some of them took a bit of persuading to have their images captured.

“Why a photograph of me?” they asked.

We were using 12 photographers to shoot this story. At the beginning we took sample pictures and issued instructions on the lenses the guys should use, also the caption information they should get.

As soon as we got pictures of the first veteran we distributed them among the team to make sure that everyone understood what we were aiming for. We also had to find the best possible cityscapes for the background for the outside shots.

Out of shyness, Russian veteran Boris Runov didn’t want to be photographed in Red Square wearing his medals, although it was less of an issue to have his photo taken at home. Only when photographer Sergei Karpukhin explained to him that he would be the only veteran from Russia did he agree.

When Sergei arrived with Mr Runov in Moscow’s Red Square, it was closed to all visitors. Sergei explained to the federal security guards why they were there. The security people looked at the veteran decorated with military honours and they let them walk in and have his photos taken.

The work on this project was a great experience and a real exercise in teamwork. Having 12 people work on the same project in a short space of time gave a great result. I really like what we have done and how it looks: victorious veterans of a state that no longer exists. 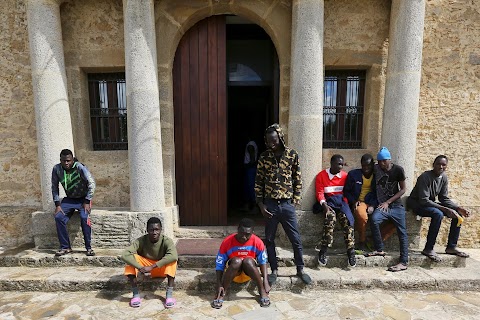 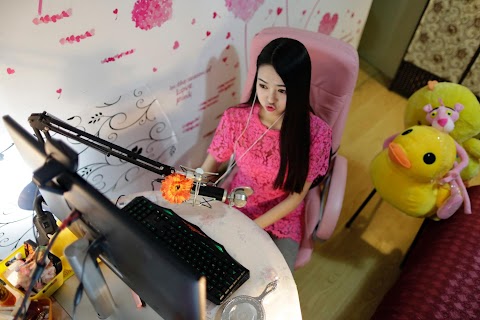