Thailand is putting the finishing touches this month to a lavish five-day funeral ceremony in a final goodbye to its late King Bhumibol Adulyadej, who helped shape the Southeast Asian nation for decades after World War Two.

Many of the hundreds of thousands of black-clad mourners are expected to camp for days near Bangkok's Grand Palace to capture a good view of the ceremonies, which will be guarded by 78,000 police officers and culminate in the cremation on Oct. 26.

The urn will move to the Royal Crematorium before the cremation on the night of Oct. 26, which has been declared a national holiday.

More than 3,000 performers will join in a nightlong final tribute of music and puppet shows to end a year of mourning.

A look inside the "heart of society" for Iraq's Shi'ites 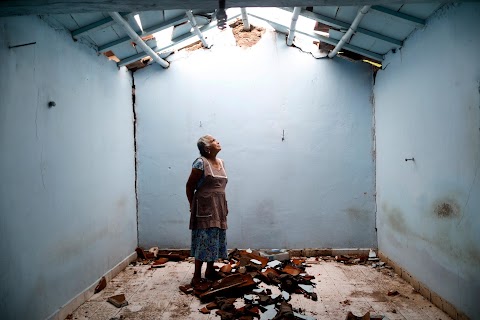 Mexico quake: in the ruins of home