Rubble is all that remains of hundreds of houses rend asunder by the earthquake that struck Mexico in September, leaving owners lodging with relatives or friends, hoping their homes can be rebuilt or they can find new ones.

At least 369 people died in the 7.1 magnitude quake that hit central Mexico, causing more devastation in the capital than any since the 1985 disaster that killed thousands.

With its walls pulled down and the contents strewn outdoors, the house of 70-year-old housewife Maria Guzman in San Jose Platanar in Puebla state was left completely uninhabitable by the quake, forcing her into a shelter.

"The most valuable thing that I recovered was the photo of my wedding day," Guzman said outside the shattered building. 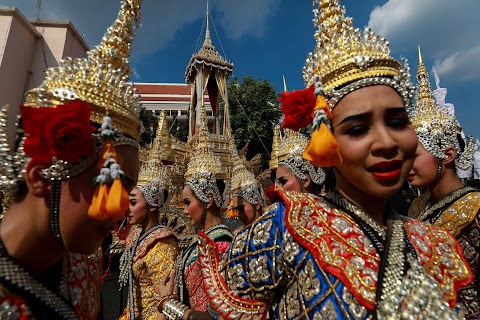 Bidding farewell to "the people's king" 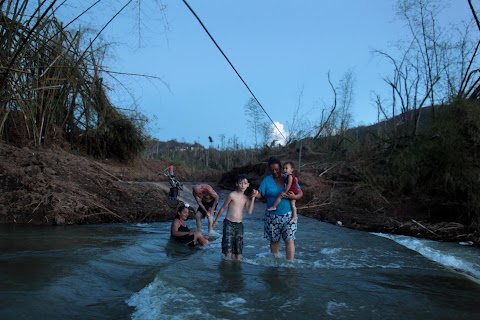