Kindelan says he wants to play for Cuba’s national baseball club, but Venego, recovering his composure after a big swing and a miss during a recent practice session, admits he’s set his sights on a bigger prize.

That lack of such a deal continues to be a major hurdle to keeping talent at home, says Guillermo Carmona, manager of Cuba's Industriales team told Reuters.

“Without a doubt, {that deal} was a great motivation {for our players},” said Carmona. “Now, many have left us.” 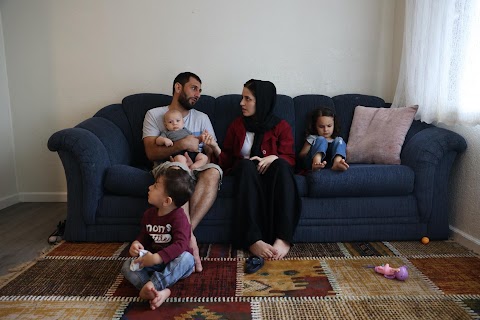 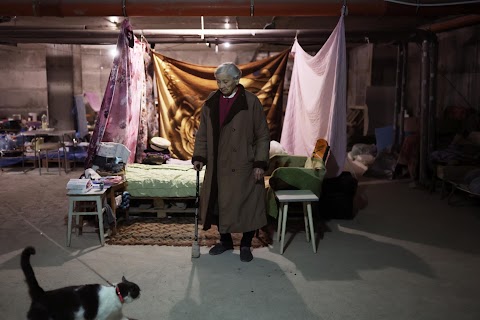 World shrinks to a basement in Ukraine for grandmother, 92