After surviving World War Two, Maria Nikolaevna lived a busy and fulfilling life, raising two children, working as an engineer in the Soviet aerospace industry and cultivating a beautiful garden at the family home in the Ukrainian city of Kharkiv.

As she grew old and her husband, Vasilii Emelianovich, died, her horizons narrowed to the confines of her second-floor apartment, the view from the window of children playing on the swings and visits from her daughter who lived nearby.

When war returned this year and bombs struck her building after Russia's invasion of Ukraine, Maria's world shrank further - to the confines of a basement across the city.

"When will this war end? And on whom does it depend? On politicians? On us? On the military? Because it is unacceptable in our time, it is savagery. That my mother-in-law and other old people who are 95 or 97 years old should end their lives in such conditions. The sooner it ends, the better." 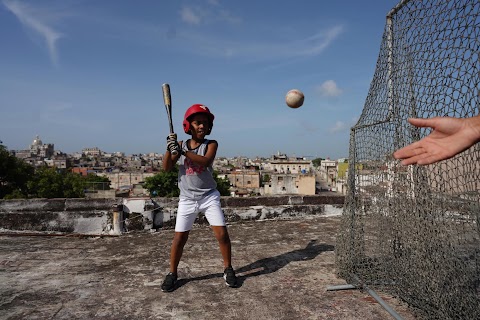 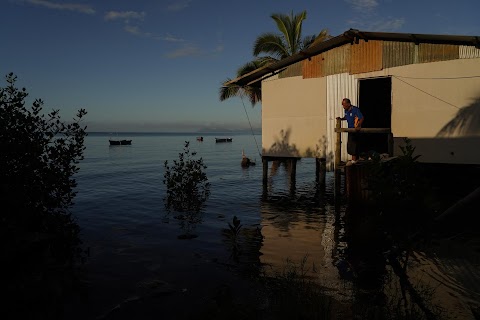 Rising sea levels are forcing Fiji's villagers to relocate. They want polluters to pay instead