Over 100 churches stand in the southern Brazilian town of Prudentopolis, many built in ornate Byzantine style by Ukrainian immigrants who arrived in such large numbers from the late 19th century that it became known as Little Ukraine.

In recent days after the Russian invasion of Ukraine, dubbed a "special operation" by Moscow, the town's churches have been packed with locals wracked by feelings of despair and powerlessness, praying for friends and families back in Ukraine.

"Each bomb that falls over there, each drop of Ukrainian blood spilled is a piece of our heart that breaks," he said. "If I could, I would certainly go, to try to help somehow ... but our way of helping from here right now is with prayer." 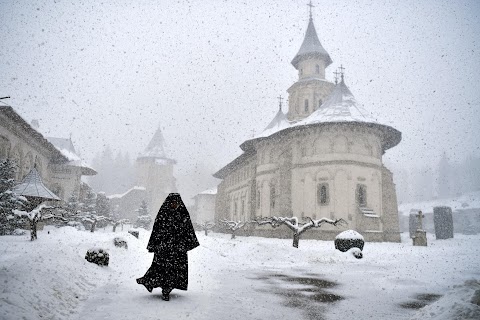 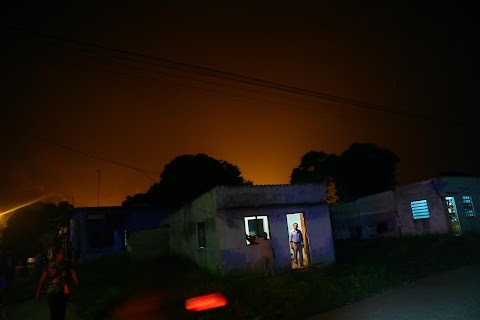