When 75-year-old Svetlana and her family from the city of Krivoy Rog in central Ukraine reached the snow-covered Putna Monastery in the rolling hills of northeastern Romania, they had been on the road for four days.

The monks living at the remote 15th century Romanian Orthodox monastery, a pilgrimage site that sits in a valley covered in dense forest, have opened its doors to people like Svetlana who have fled Ukraine to neighbouring countries in their millions since Russia began its invasion on Feb. 24.

"We're afraid because we don't know how it will end." 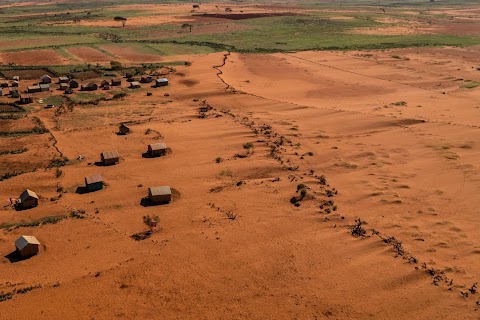 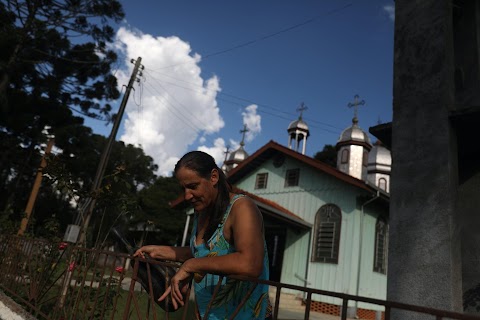