A taxi dropped Maroly Bastardo and her two small children by a cemetery not far from the shore in northeast Venezuela. She still had time to change her mind.

Eight months pregnant, Bastardo faced forbidding choices in a nation whose economy has collapsed. Give birth in Venezuela, where newborns are dying at alarming rates in shortage-plagued maternity wards. Or board a crowded smuggler's boat bound for Trinidad, the largest of two islands that make up the Caribbean nation of Trinidad and Tobago. Her husband, Kennier Berra, had landed there in February, found work and beckoned her to join him. 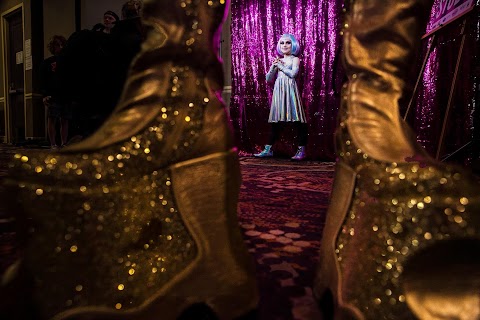